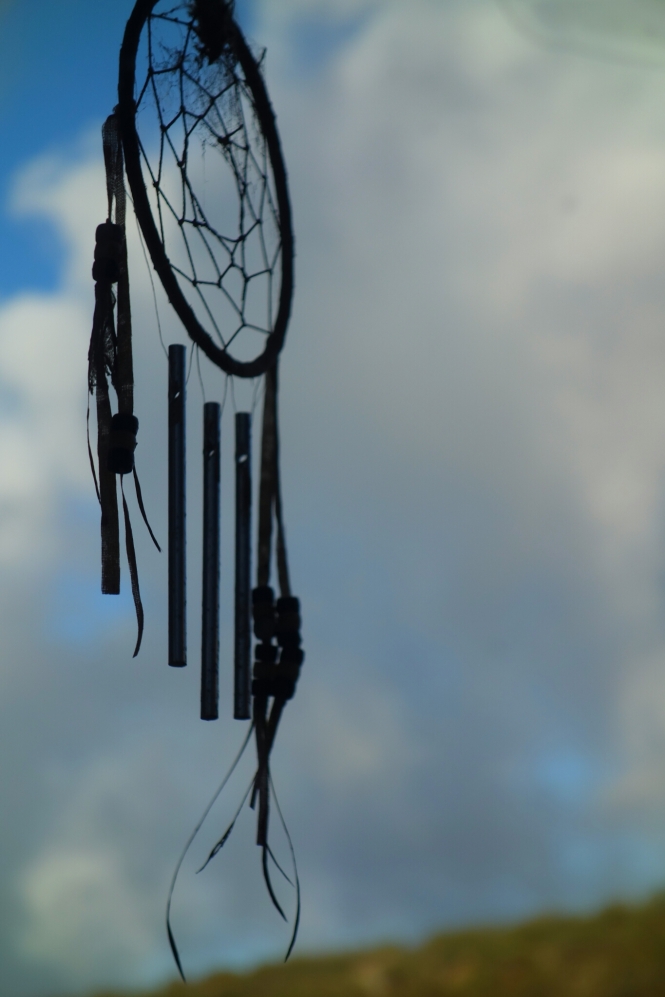 I look back on the pictures of the places I have been and I consider all the great things I feel I have experienced and I wonder how it is possible. I feel as though I am in a weird time warp. A few weeks ago I was traveling amongst blossoms and fruit. Smelling the salty sea air and sweating. Carefree.. Stone free to do as I pleased as Jimi (Hendrix that is) might say. Now I’m making myself at home with chickens and sheep. I am acting responsibly for all those involved in my life. I have to think about family and the fact that chores need to get done. Feels a bit like a time warp. I have been looking at the pictures I have yet to show off to my family and I am considering the odd thoughts that I have been having as of late. The thoughts about not finishing out the adventure. The thoughts that have come about because I came back North on an airplane and I left Little Wing behind. The thoughts that have made life’s occurrences seem like a determining factor in future plans. I don’t plan, but yet my mind is stuck in plan mode. It won’t just experience now. It insists on going through every scenario and possibility rather than living right now. I mean I can understand why. Being here raises a lot of questions. What do I do now that I am so near real life and real work? Real bills, real money, real job. Real broke, real cold, real sad. It is all real sad. Well I have been told that twenty-two is nowhere near the end, and that is probably true. Despite this I have noticed that all my thoughts tend towards planx and what it is I intend to do when my adventure is over.

I talked with my friend Dan the other day. I told him what was going on and how I was feeling and he repeated a point that he had read in one of his motorcycle adventure magazine’s. He told me he had thought of me when he read it. To paraphrase, the basic point was, an adventure is done for the person taking the adventure. It is a lone trek done for onesself and is completely separate from the people back home. I was puzzled by this statement. It seemed so obvious. We humans go and do things to make us happy while simultaneously doing no harm, right? That’s just what we do, adventure or not, right? So I asked Dan, “Isn’t that just life?”

Well, at the risk of sounding circular and existential (something I hesitate to do. Ha. Ha.), I guess that was the point. Dan and I discussed this further and then I went off to think about it. If the adventure is just like life then isn’t the adventure just life? And if that’s the case isn’t life just adventure?

If I question every moment of adventure and ask if I’m doing it right then which moment am I truly enjoying?

I have been told before that I think too much.

To change the subject a bit, I made a point for my birthday. My birthday was Sunday and the weekend of my birthday was spent at a fiber weekend with my grandma, two aunts, and cousin. As I have mentioned before my grandma owns the best little yarn shop on this side of the Mississippi (and I say that with very little bias). Since she has retired she has found enjoyment in keeping the shop and going to different fairs and events with some of her ware. As one person told me this weekend, I am a member of “a fiber dynasty,” and it might be true. I watched the women walk around the Danish Folk School that we were at in shawls, sweaters, and hats that they had made. Many of them had spun the yarn that they had used in the attire they donned. I do not yet know how to spin so I sat and knit while watching my cousin, aunt, and grandmother spin up fiber. I was working on Dad’s wool hat. I sat across from a woman named Malissa. She had short hair with two streaks of color in it. Orange and turquoise caught my eye whenever I looked towards her, and as I watched I saw her crochet up a piece with very similar colors. In just a few hours I got to see Malissa complete a complimentary hat to put on her head. Meanwhile, just across the aisle I spent all the three days at the fiber show finishing the ribbed hat Dad had requested. To be fair, crocheting is faster than knitting. And to be even fairer, ribbing takes longer than straight knitting. And now to make an excuse, I was busy chatting, laughing, goofing off, and completing a fair share of whining so I am not entirly sure I could have finished any faster, had I tried. Or not.

Anyway, back to my point. I made a point on my birthday. It took me a few days, but I finally completed it and shared it with Dad. I finished Dad’s hat. A heavy woolen hat that used many yards of chunky yarn. It was designed to be long so he could cuff it, and on the top Dad requested a point. Something that resembles a Robin Hood cap or a roosters comb, one or the other.

Dad always used to ask us “what’s your point?” and then, in reference to a classic Saturday Night Live skit, he would answer, “it’s on top of your head.”

Now you know where my bad sense of humor comes from.

As I was making this hat I thought of all the great jokes that would come out of it, that might have been the only thing that kept me going. My cousin was the gal who spun the yarn. My aunt had picked up a bag full of blocks of the fiber and asked my cousin to spin it. It is a beautiful mixture of color with greens and rust reds and that is what drew my aunts eyes. This bag of surplus yarn took my cousin a year to finish spinning. She brought it to many of the fiber fairs that she went to throughout the year so some of the women at the show we were at recognized it. It was infamous, its reputation proceeded it. This thick, chunky, yarn, made from a mix of silk and wool, had a name. Not the one I gave it, Olive and Pimentos, which I lovingly dubbed it when I starting the hat. Not the sweet name my grandma gave it in anticipation of marketing it, Faded Autumn. It had a name developed out of a resentment for its thick chunkiness that made it hard to spin and would eventually put blisters on my thumbs as I got further into the project. My cousin had learned to dislike the yarn and she had dubbed it Turkey Guts. That was the name I had to learn to live with during the three days in which I had to work with it. My resentment grew as the thick, chunky, yarn came together and stiffened and I began to understand the horrid name. Dad was ever so pleased though. One might have thought it was his birthday. I have to say that that may have been the best gift I ould have recieved anyway. I had the opportunity to hang with the fiber dynasty at a fiber fair for the first time. I had amproject to work on and I was able to make something that gave someone I loved sooo much happiness. Sometimes being selfless is the best gift one can get, especially when one is confused as to their meaning in life.

My meaning in life is to make warm comforts for grateful friends. That’s the point. Haha.

My cousin did tell me that no one ever knits her stuff and she is always to busy make stuff for other people to make stuff for herself so I decided I was going to knit her mittens. That is my current project. I’m loving all this giving.

It turns out my motorcycle jacket is damaged. I half wish I could just knit another one, unfortunately that seems unrealistic. The zipper was damaged a small amount before and I think the last crash resulted in more damage. Maybe it was the cold that finally did it in or maybe it was the layers of sweaters, or I guess it could have been a combination of the two. Whatever it was I have a zipper that doesn’t zip anymore. I also have a small hole in the mesh which I only observed recently. This means I need to pay to repair the jacket or purchase another before I get back on Little Wing.

It got up to atleast 38° here in South Dakota today. I saw someone riding their motorcycle. I thought of Little Wing.

I think this lack of assurity in life is nothing new. I know I have experienced it before and in all my talks with other humans it sounds pretty commonplace.Life right now is an adventure just as it was a few weeks ago. The difference between now and then was that I was in an unfamiliar place and I wasn’t dealing with the grief that comes with things like deaths in families. It is all a part of life.

I have been told before that I think too much, but if I didn’t think as much as I do I wouldn’t be writing this blog.

I’m twenty-two. It is warming up here in the North and I am surrounded by the people I love. That’s life.

7 thoughts on “Knit Picking The Purls Of Wisdom”